Japan is famous for its anime or manga series which has influenced more and more countries, not only in Asia. Manga and Anime have become a big part of the Japanese modern culture. That is the reason why there are many Anime series in top 10 list of Japanese series

Let’s take a look at the top 10 list of Japanese series.

Sen to Chihiro no Kamikakushi (Spirited away) is an anime series released in 2001, produced by Studio Ghibli.

The series is about a 10-year-old girl, stuck in a spirit world after her parents were transformed into pigs on the way to their new house. The little girl then had to work in a public bath room of Yubaba to find a way to rescue her parents and come back to the human world. も ののけ姫 (もののけひめ Mononoke Hime: Princess of evil spirits) is one of the most epic anime series by Miyazaki, produced by Ghibli in 1997. “Mononoke” is Japanese word which means an evil spirit that causes disease, harms human beings… in another words, they are “vengeful spirits”.

Being cursed after killing Demon Tarari, prince Ashitaka has left the village to find out reasons why the Demon appeared and find ways to break the curse.

With honesty and kindness, he had appeased the hatred towards the human kind in Mononoke Hime and showed Eboshi that the forest and human kind can live in harmony. 明治天皇と日露大戦争 Emperor Meiji and the Great Russo-Japanese War. The film was produced by director Watanabe Kunio. The series is about the Japan’s battle against Russia’s aggressive invasion. Mermaid Ponyo is the daughter of a masterful wizard and a sea goddess, had escaped from home and rescued by the boy Sousuke after getting stuck in a bottle.

Her father knew about that and grounded her. Ponyo escaped again to meet Sousuke with the help of her siblings, she then transformed into a human being. レインボーブリッジを封鎖せよ (Save the Rainbow bridge) is one of the most popular detective movies in the series: 踊る大捜査線.

Godzilla is a half gorilla half whale monster awaken by nuclear radiation after a long sleep in an underwater city. It then attacked Tokyo – the capital of Japan. Like a movie about doomsday, 日本沈没 is a story about the vanishing of islands after an earthquake. This is a story about two pilots Shoichi Tsukioka and Koji Kobayashi. On the hunt for schools of fish, they saw two monsters fighting, one of them is a giant Gorilla. The two monster then fell off the cliff and into the ocean, next to Osaka.

The pilots reported to the authorities in Osaka and another battle against Godzilla had begun. This is a story about the survival of the 15 dogs chained and left in South Pole, until their owners came back.

借 りぐらしのアリエッティ (Arrietty the borrower) is an anime series released in 2010, directed by Yonebayashi Hiromasa. The series revolves around a girl named Arrietty, a midget living under the floor. Her best friend is Sho, a boy who had congenital cardiovascular conditions and lived with with his aunt.

The movie was released on July, 17th 2010 and became the highest grossing movie in Japan in 2010. The movie had worldwide box office gross of 145 millions dollar and won the 34th Japan Academy Prize for Animation of The Year.

Above are the top 10 list of Japanese series, shown in Japan and all over the world. 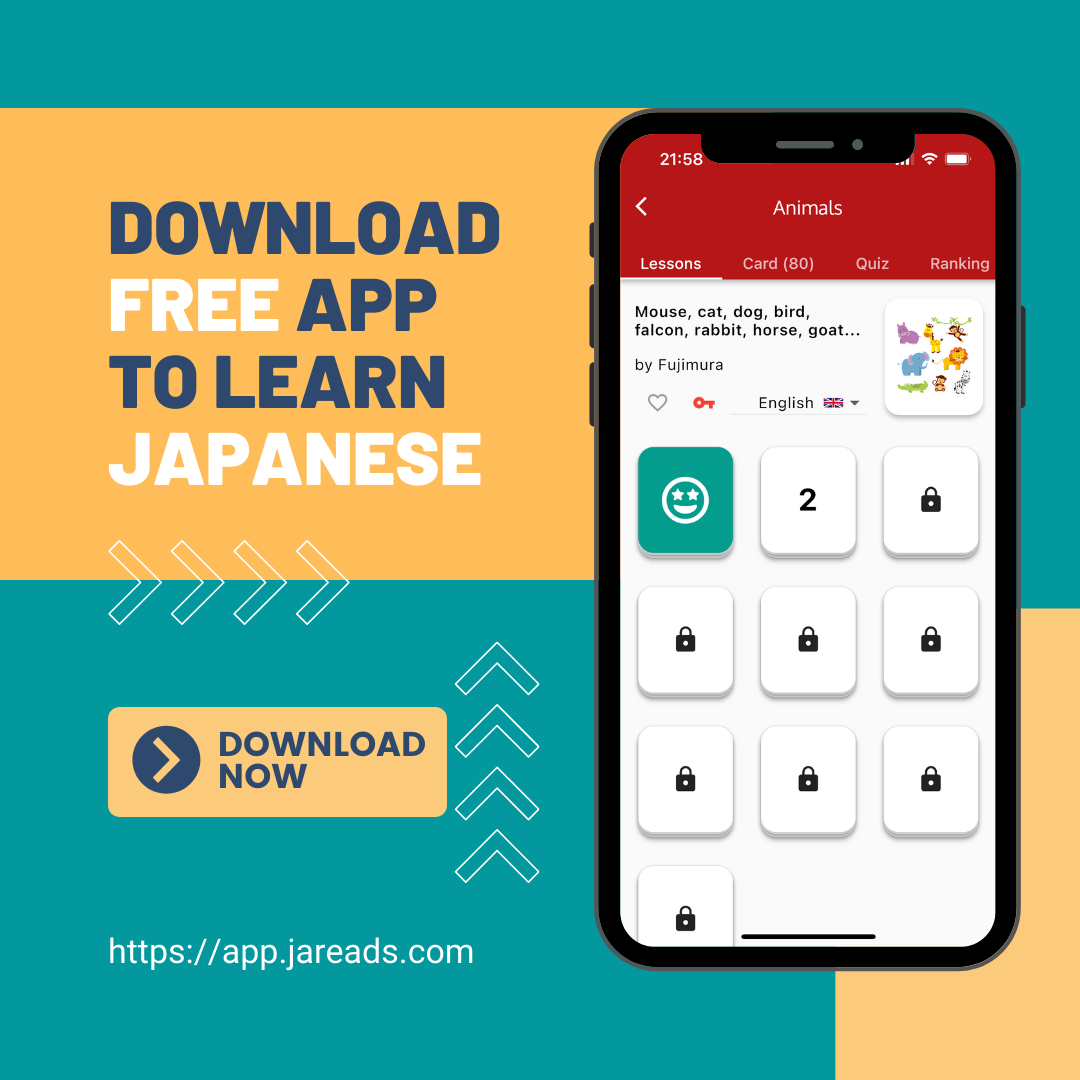 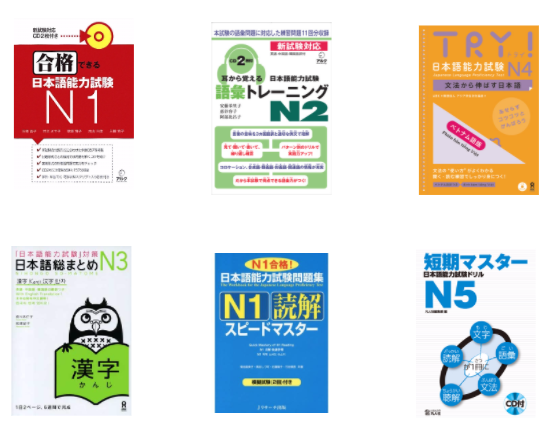 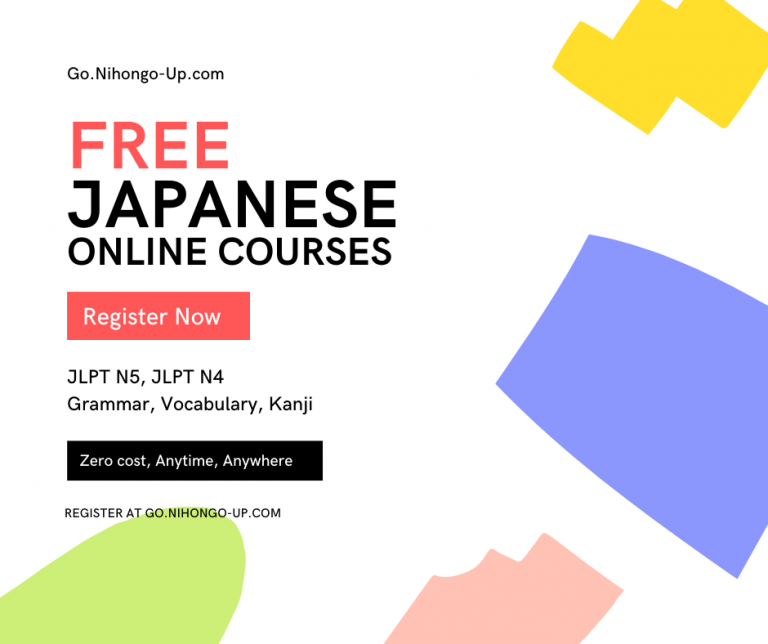 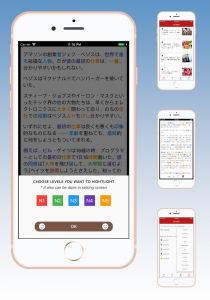